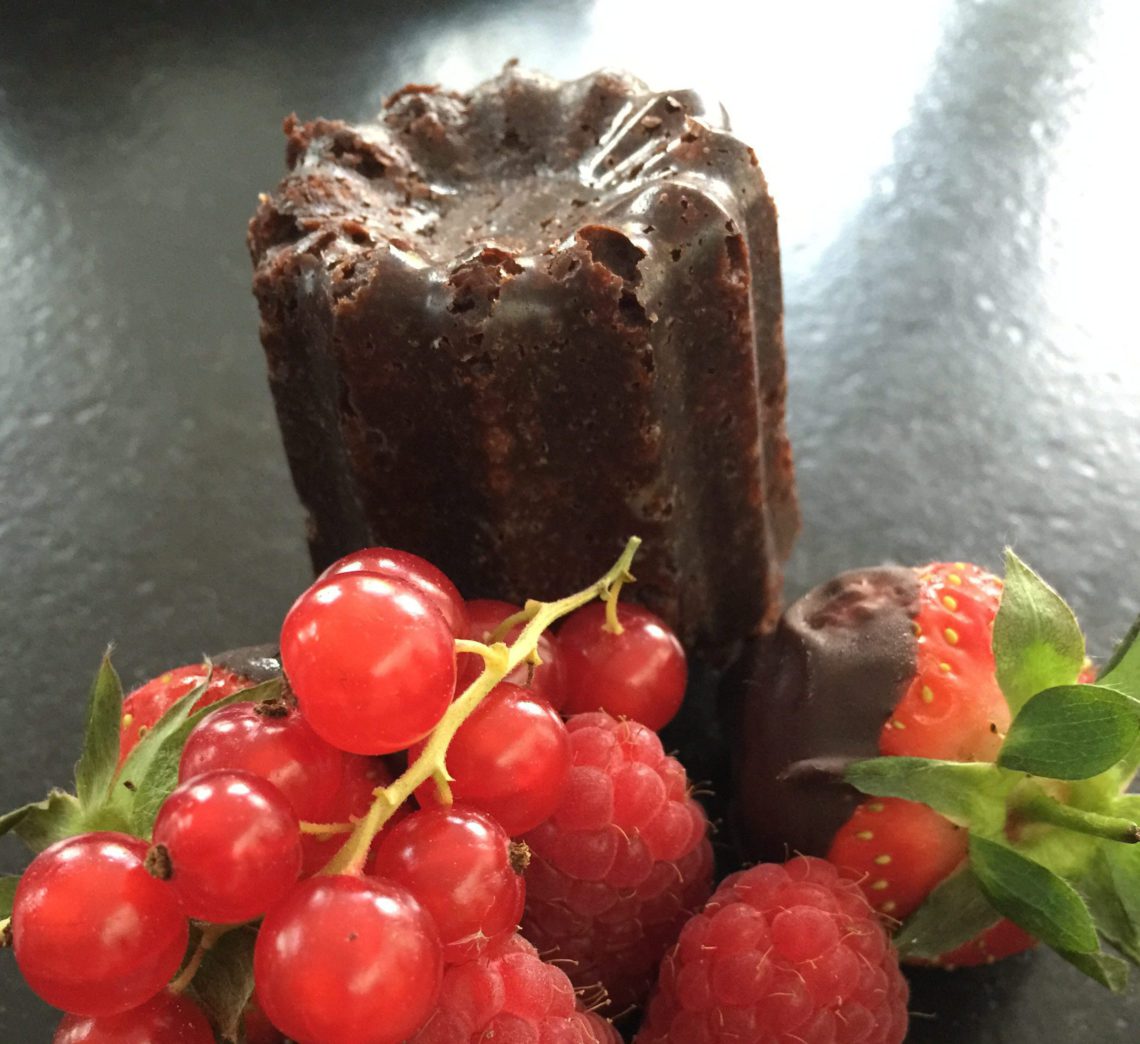 Bordeaux is famous for it’s wines. I am not telling you anything new here. But you may not know about a sweet delicacy that is a specialty from Bordeaux. These are Canelés. Canelés are small sweet cakes with a caramelized crust. They are easily recognized by their fluted shape with vertical ridges. In France they are a favorite bite with coffee. There are several stories that tell the creation of this pastry. I like the one about the winemakers and nuns the best. In the process of wine making winemakers use egg whites to clarify the claret thus enhancing the color and clarity. With 5 to 8 egg whites per barrel you can see the winemakers ended up with a large amount of yokes. Not knowing what to do with them after eating custard and crème brulée for many days one winemaker gave the yokes to the nuns to feed the poor. But how do you hand out egg yokes? The nuns created a recipe for small cakes they could pass out and the Canelé was born.

Today Canelés are very posh and expensive and no longer considered food for the poor.

There are several specialty shops in Bordeaux that only sell Canelés. I like making the traditional Canelés at home with eggs, sugar and rum. But I prefer the chocolate version I will share with you here. These chocolate Canelés are very easy to make and have only 5 ingredients. One of the ingredients is salt. This may look a little weird in a dessert recipe but trust me here. A pinch of salt brings out the chocolate flavors and while balancing the sweetness. Salt really makes a big difference in any chocolate recipe. A classic wine to combine with chocolate is a fortified wine from Portugal like a Ruby Port or a Pedro Ximénez from Spain. I always have a bottle of Alvear 1927 PX stand by. Pedro Ximénez is the name of the grape variety that is used in this fortified wine. The grapes are harvested and dried in the sun on mats before the vinification process. The wine ripens for 5 years in a solera. Solera is a process for aging liquids like sherry, by fractional blending in such a way that the finished product is a mixture of ages. This particular collection of barrels was first filled in 1927 and has been continuously replenished since then. This means there is still a fraction of 1927 wine in each bottle. You serve Pedro Ximénez a little cooler than room temperature, certainly not chilled, in a very small glass. The wine is quite sweet and a little goes a long way. And another good thing about PX is that unlike a red wine you can keep it for a few weeks if you don’t finish the bottle. 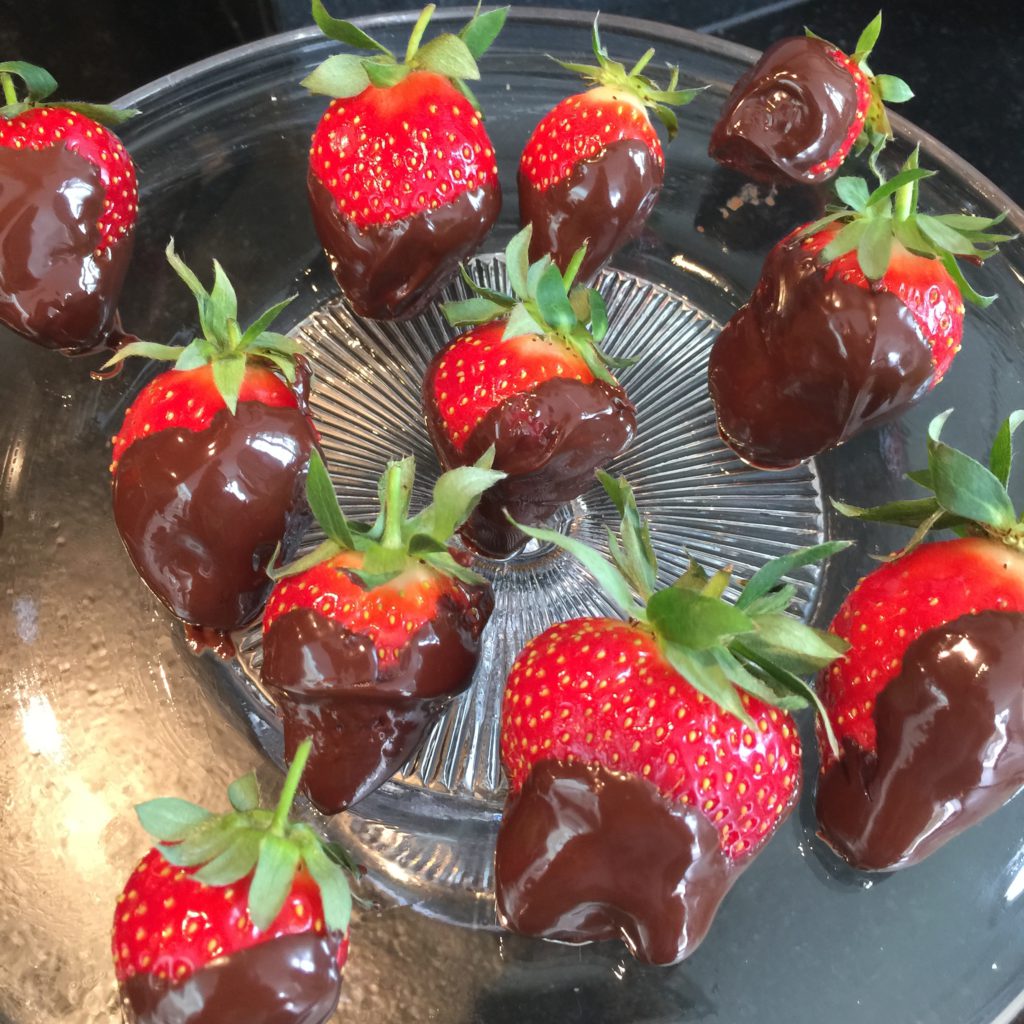 The traditional Canelé mold is made of copper and tin. They are individual molds and quite expensive. For this chocolate version you can use a silicon mold that you can buy in online if you cannot find it in a store near you.

Pour into 12 silicon Canelés molds. Fill all the way up to the brim. Bake the Canelés in the oven for 20 to 25 minutes. The batter will spill out of the holes and over the edge. That is ok. Once you take the cannels out of the oven take a spoon and push all the batter back into the little molds. Press firmly to get everything in. Then let the Canelés cool completely in the fridge for a few hours so they become firm. Just a few minutes before you will eat them take them out of the molds and transfer the Canelés to a plate.

If you don’t have a Canelés mold you can use a muffin pan. This recipe will be enough for 8 muffin size chocolate cakes.

Accompany the chocolate Canelés with a crème anglaise or a berry salad. I like to serve chocolate dipped strawberries on the side.

Place on a baking sheet with baking paper to let the chocolate set. 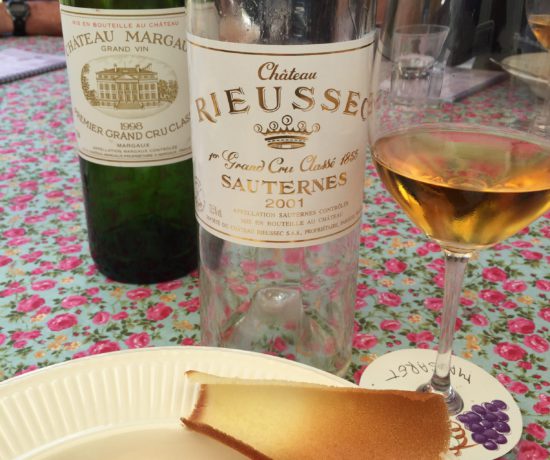 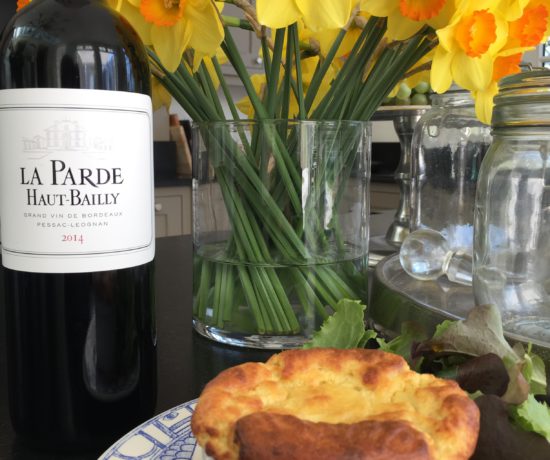 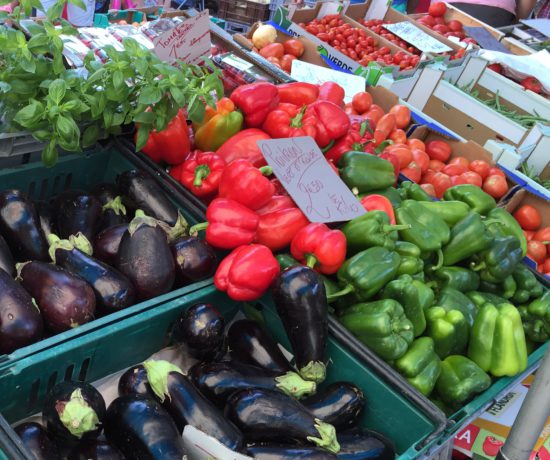